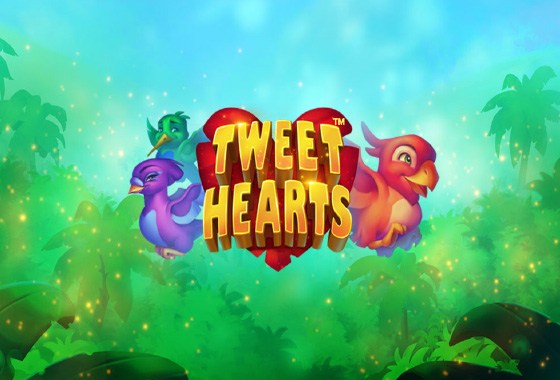 What Are The Feature Symbols

There are plenty of birds on the reels, and high playing card symbols that dole out wins on varying amounts. They can appear as double symbols at times, and this presents you with potential ten-of-a-kind winning combos.

The wild symbol is the first special icon you will come across. Wild symbols appear as flower icons. These can substitute for any of the standard paying icons mentioned above but not scatters. It is worth noting that wild symbols can appear as double symbols, too. On top of that, between 2 and 6 wilds can randomly appear on the reels at any point in the base game.

Scatter icons can also appear doubled on the reels on occasion, and this will make things a touch easier when you’re looking to trigger the slot’s free spin round. Conveniently, the scatter icons have “free spins” written across them, so they are impossible to miss. Five or more will do the trick.

Once five or more scatters appear on the reels, you will land at least five free games. A further free spin is given for every additional scatter that appeared on the reels of the base game. Once the feature begins, Lucky Wilds come into play. These special wild symbols can dish out one extra spin and turn the entire reel they appear on into a double symbols reel for the duration of the free spin round.

Tweet hearts is about as inventive a slot game as you are going to find online.  It is possible to win quite a decent chunk of change with incredibly small stakes in Just For The Win slot.