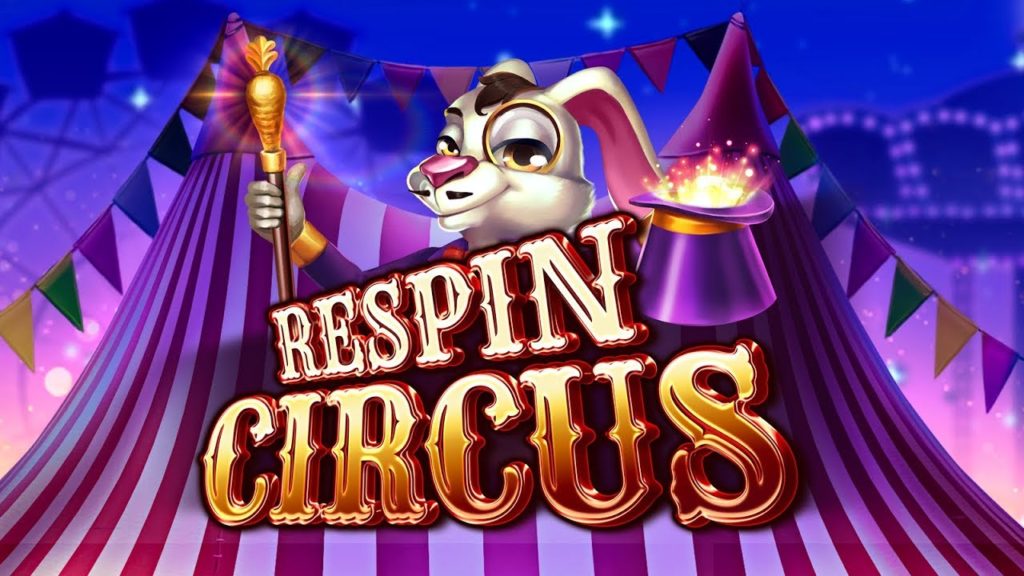 There are 64 pay lines spanning the game’s 6 reels, and stakes on the slot will cost as little as 20p.

You can raise your bets to £100 a game if you desire, and the top prize in this low-medium risk game is capped at 2,500x a bet during the re-spin and free spin rounds.

Wild symbols appear as the rabbit and can appear on all except the first reel. They can also randomly boost any wins featuring them. If the rabbit decides to use his wand and give his hat a tap, you could pocket 2x – 4x multipliers on your winnings. On top of that, you could see wilds expand to cover entire reels.

Any winning combination on the reels of this release will trigger a re-spin bonus. In that round, the symbols which featured in the win will become sticky. Any further identical icons or wilds which you can add to the combo will remain, too, and additional re-spins will be doled out. Only when you can no longer add to the winning combination does the re-spin bonus end.

During the re-spin bonus, keep an eye out for a symbol upgrade feature. It can transform lower-paying icons into better-paying ones or remove the least valuable symbols from the reels altogether.

A free spin round is also present in Respin Circus. Three scatters are required to pop up on the reels to activate the slot’s bonus feature. To begin with, you can try to land further free spin symbols. Those free spins icons are frozen into place, and a re-spin is offered. If new free game icons appear, you can keep pocketing re-spins. Once no new ones do so, the free spin round begins properly. You will start with up to 24 free spins and every additional free spin symbol adds another free game to your tally. The original re-spin and wild multiplier features are also in play during this round.

Why You Should Play Respin Circus Slot

This game is jam-packed with plenty of ways to win, which is exactly what ELK intended to deliver with their Respin Circus. Every win offers re-spins in both the base game and the free spin round.