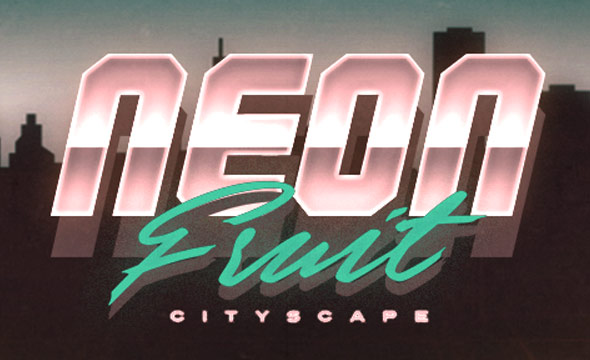 What Are the Feature Symbols

Despite this game being a modern-day fruit machine, there are elements of video slot gameplay worked into its design. For starters, there are three very different special symbols that can make an appearance on the reels.

The first of these icons is a wild. It only appears in the base game. Wild symbols can replace any non-special symbols. During the free game feature, the standard wild symbol will transform into a multiplier wild.

Free spin icons also pop up and they can appear anywhere on the reels. If three or more of these neon, glowing icons appear on the screen at the same time during any base game spin, a free spin feature is triggered as you would expect.

How to Get Neon Fruit Free Spins Bonus Feature

Once you have landed 3, 4 or even 5 such scatter icons on the reels, you will trigger a free spin bonus. You start with 10, 15 or 25 free spins, depending on the number of scatters they acquired in the base game. In this free spin bonus round, multiplier wilds can appear on the reels of the game. These symbols can double the value of any winning combination in which they play a part while the feature is active.

Why You Should Play Neon Fruit Cityscape Slot

The multipliers and free spins certainly go a long way to making this game a delightful slot. There are many different ways to win, but prizes tend to be a touch on the petite side in this relatively medium variance release.