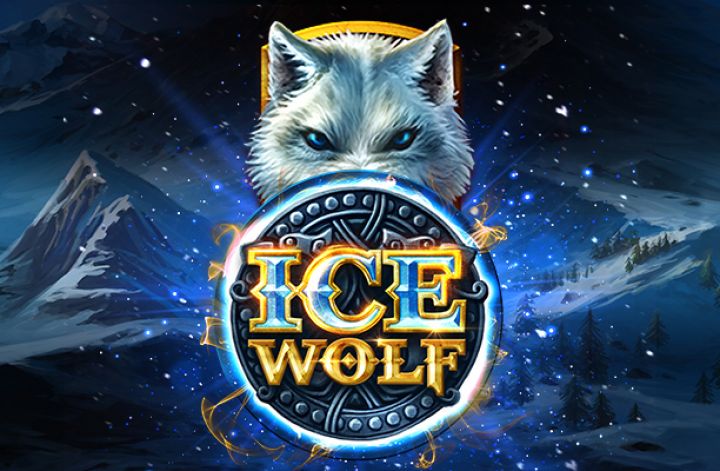 The slot features the tried and tested collapsing reels system of gameplay. In short, you will start with 729 ways to win. This will increase with every win you land in succession, as winning emblems are removed from the reels and replaced by newer ones. Chain together slot wins and you could up with the full monty of 74,088 pay lines in play.

To aid you in landing wins, there are a few goodies that can be called into action. Base game modifiers can be found in the top row of symbols. If you clear the ice from those reels, they can drop in to play. These include sticky wilds, multipliers that range from 2x up to 50x and a +1 symbol.

There is no free spins bonus, but you have re-spins to do the job in their place. The wild symbols will remain sticky until all re-spins have been used. The +1 icon also remains sticky until it is called into action.

Once no new re-spins are available, it will become unlocked, giving you a further spin, and potentially more if you win. Lastly, the multipliers will boost your wins no matter which reel they appear in. The multipliers are also sticky and will remain in play until the end of the free spin bonus.

Why You Should Play Ice Wolf Slot

Ice Wolf is unquestionably one of the best online slots in the UK. The ELK Studios slot is obviously designed to closely resemble a MegaWays release, and in that regard, it succeeds.