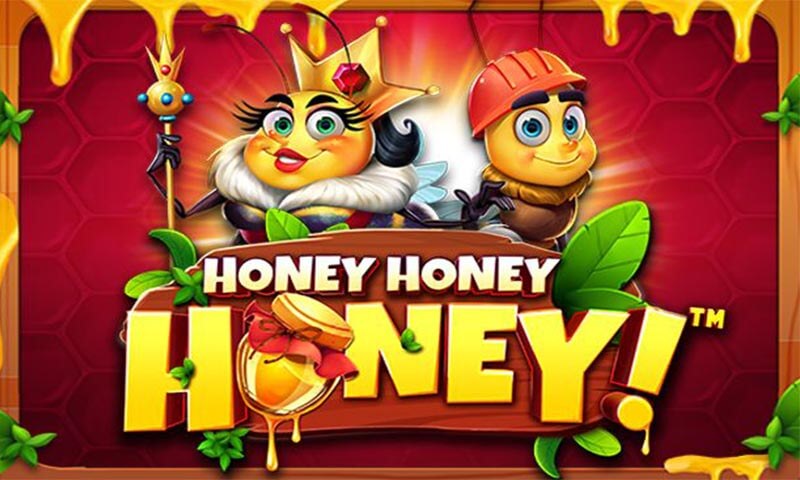 What Are The Feature Symbols

The special features and bonuses are plentiful. Firstly, there is a wild which appears as a worker bee and he can substitute for all standard symbols except for bonus icons. Secondly, in the base game, buzzing bees may swarm across the reels and trigger a few random bonuses.

How To Trigger The Random Spin Features

The first randomly triggered bonus you could land is a Honey Wilds mode. It offers between 5 and 10 random wilds. A Sticky Streak bonus can see a three-of-a-kind guaranteed win pop up on the reels, and the icons which feature on the reels will remain in place, potentially allowing other winning icons to join them. Other goodies include guaranteed winning spins worth up to 30x a bet, a guaranteed five-of-a-kind win, and the triggering of the free spin round.

What is the Sticky Streak Feature?

The free spin feature in this slot is traditionally triggered by landing three or more of the beehive scatters on the reels. There are two possible bonuses you could end up playing within the game. The first is the Sticky Streak round. you will be given 8 free games, during which the third reel is wild, and additional re-spins are offered to you who land wins in succession.

What is the Honey Queen Colossal Spins Feature?

The second free spin bonus is the Honey Queen Colossal Spins bonus. It promises just 5 free spins. However, 2×2 and 3×3 colossal icons can spring up on the reels, and anything you win in tripled courtesy of a 3x multiplier. You should note, though, that it is not going to be possible to retrigger any of those bonus features.

More Slot Games by this Developer