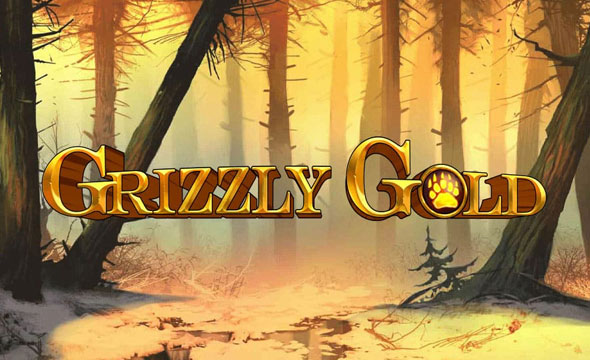 Bears aren’t the only animals to appear on the reels. Caribou, cats, wolves and more also spring into life in the game. However, bears take centre stage as the wilds and bonus symbols. Wild symbols appear as bear paw prints, and these golden emblems can substitute for all icons barring the bonus bear scatter. If you land winning combinations that consist of two or even three wilds, you can expect to snap up 2x and 3x multipliers on their winnings, respectively.

The bear bonus scatter is responsible for triggering the free spin bonus. You are going to need at least three of them to appear on the reels to trigger the round. However, the more bear bonus symbols appear, the higher the number of free games you will start the bonus feature with.

If you don’t want to go the long way around to triggering the feature can buy it instead. Doing so will not be cheap. It costs up to 40x to buy the bonus. The number of free games you will receive is randomly determined and ranges from 8 to 20 free games.

You can kick off the free spins round with 8, 15 or 20 free games, depending on whether you acquired, 3, 4 or 5 scatters in the base game. In the feature, you can snap up an additional 5, 8, 15 or 20 free spins for every 2, 3, 4 or 5 respective scatters you land on the reels during a turn. Moreover, wild symbols can boost wins by considerably larger multipliers than they did in the base game. It is possible (although very challenging) to land multipliers worth up to 27x in this feature.

Why You Should Play Grizzly Gold Slot

You will undoubtedly appreciate the multipliers which come into play in the game. They are particularly prosperous during the free games feature in this Blueprint Gaming release.