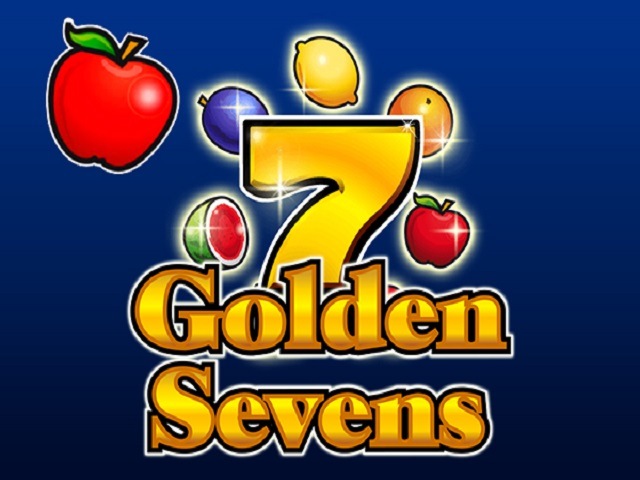 The wild substitutes all the other symbols in the game except the star scatter. However, the wild only appears on reels 2, 3, and 4.

Not just the Wild and crazy scatters, even other symbols such as the Golden 7 pays around £2000 if you get 5 in a row. The red 7 rewards £600 if it appears 5 times in a row. The other symbols in the game, such as grapes, watermelon, lemon, orange, blueberries, and cherries, also offer equally high payouts.

What Are The Bonus Features?

There is no specific bonus feature per se. However, you can expect Stacked wilds and hugely rewarding scatters at every bet. Play on 40 lines, and wins can occur across any or all the win lines. Only the biggest prize is paid per winning combination. All the wins pay left to right, starting from the leftmost reel. The exception only lies with the scatter symbols. These pay as per the number of scatters on the reels.

If your credit is lower than the one working currently, but it is still greater than zero, you can wager for Spin Chance. This is a chance for the player to wager their remaining credit so that they can still get a chance to take back some decent money. Now, there is a chance to make even a bad day at the reels work with this Spin Chance.

Why You Should Play Golden 7s Slot

Golden 7s is the perfect choice if you are a fan of retro slots.