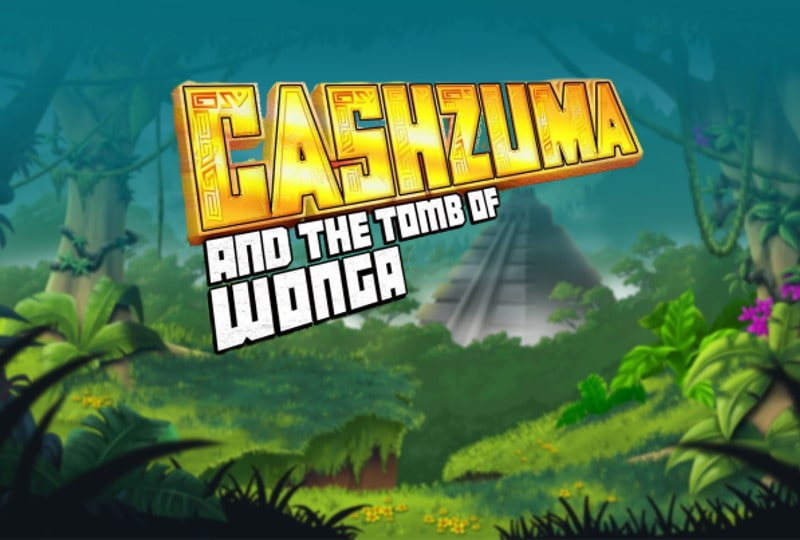 How To Play Cashzuma Slot

This Core Gaming slot offers cascading reels which can see any winning symbols removed and replaced by new ones from above. They will drop down and potentially add further wins to your tally. If new icons continue to feature in wins, this feature continues. Only when no new ones appear does it end.

Wild symbols make winning a touch easier. They appear as purple wheels and can substitute for all icons, except for bonus symbols. Those bonus icons appear as big “bonus blocks”, and three or more is all that is required to trigger one of two free spin bonus features. There are no scattered cash prizes paid out for landing bonus icons on the reels.

The first free spin bonus round is known as the Multiplying Spirits feature. It offers up to 20 spins, with increasing multipliers being awarded for every cascading reels win that a player manages to land.

The second round is the Lunar Wild Eclipse feature, and it offers as many as 24 free games. During this feature, Lunar Wilds can appear on the third and fourth reels, and these sticky wilds tend to remain in place for the duration of the round. you can win up to 15 free games on top of what they have, should two or more bonus rounds appear on the reels during either feature.

Why You Should Play Cashzuma And The Tomb Of Wonga Slot

There are several elements in this game which are reminiscent of MegaWays slots; the “pay lines”, the cascading reels and increasing multiplier in the free spin round, for instance. This should make the video slot a welcome alternative if you who want to try your hand at slots with extensive ways to win but are tiring of MegaWays slots.