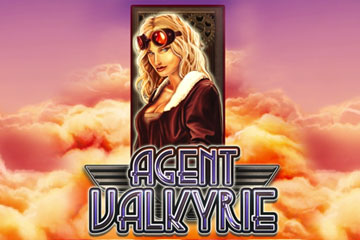 The game’s title logo shows up as a substitute symbol in this release, and it can substitute for any others you may need to land a win. The two exceptions here are scattered compasses and golden coins.

Golden coins can appear on the second, third and fourth reels. Once they appear on one of those reels, they will be collected above the reels. After three coins have done so, that reel will be given a bonus. Completing the collection above the second reel will offer one or two wild reels. Doing so on the third reel will add random wilds to the reels. Lastly, complete the coin collection on the fourth reels to turn pirate and villain icons into sticky wilds, which will remain on screen for a re-spin.

Scatter icons appear as compasses; you’ll be hoping to land 3, 4 or 5 of these to launch a free spins feature. you will start with 7, 11 or 15 free games, depending on the number of scatters you acquired to trigger the round.

You can then choose one of two possible bonuses. The original mission promises one of the aforementioned coin bonuses on each free spin. If you decide to create a mission, you can divide your free spins between a certain number of each of those coin bonuses. Ultimately, the choice is down to you.

Why You Should Play Agent Valkyrie Slot

The bonus options are a definitive highlight of this popular and unique online video slot.